There are many types of businesses, and each of them has its own characteristics. However, there’s one that’s constantly found through all the activities – the passion and the knowledge to perform in a certain domain at top levels. This is essential if you want your business to succeed and find its way to become a brand.

We also manufacture parts for the plant hire industry and their machinery. 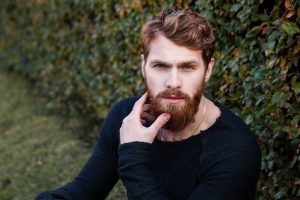 Classic Manufacturing Goods Company makes industrial goods for many enterprises throughout Minnesota. Our CEO is Mick Shaffer, who single handily set up this company back in 2008. Since then it has grown into a massive success, currently employing over 100 people in the local area. Some of the products we manufacture are catering equipment, garden machinery, tooling equipment, spare parts and much more. Our head of the operation is John Philips and he ensures the quality of work is kept to the highest standard always. Under his wing, there are many skilled workers, such as IT experts, engineers, maintenance workers, quality control, customer service, sales team and a few other. None of this success that we achieved could have been possible without the hard work ethic of all our employees. Now we have the confidence to expand our business further throughout the USA.

Having worked with many well-known top enterprises, we are confident that we can expand in a positive and trustworthy way. What makes us stand out from the rest, is that we can keep the cost of industrial goods to a minimum while maintaining the best quality. For information on any of our products or for orders, please get in touch with us through phone or email.

If you’re willing to learn about this, Mick Shaffer is here to offer you the best advice about starting your own classic manufacturing goods company, as he’s the owner of Classic MFG. You’ll learn from the best in this area, so pay us a visit right away and transform your activity into a brand! 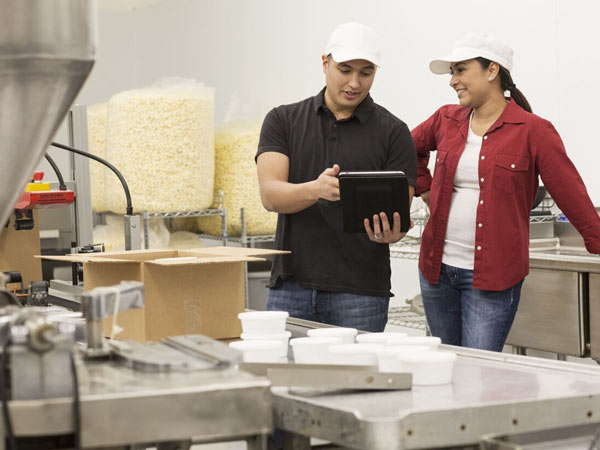 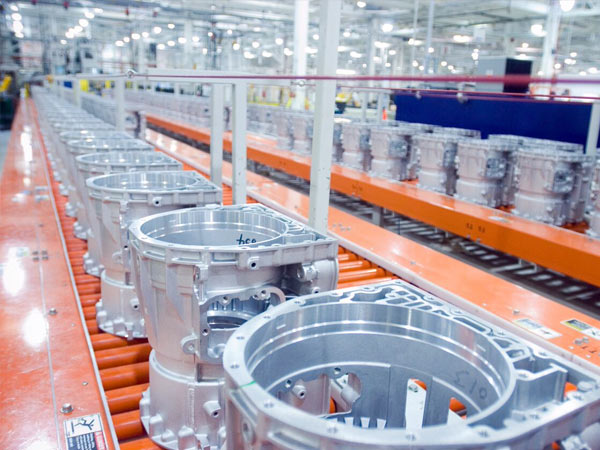 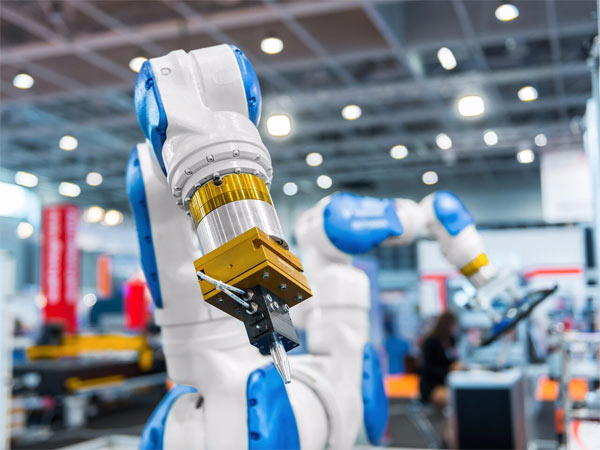 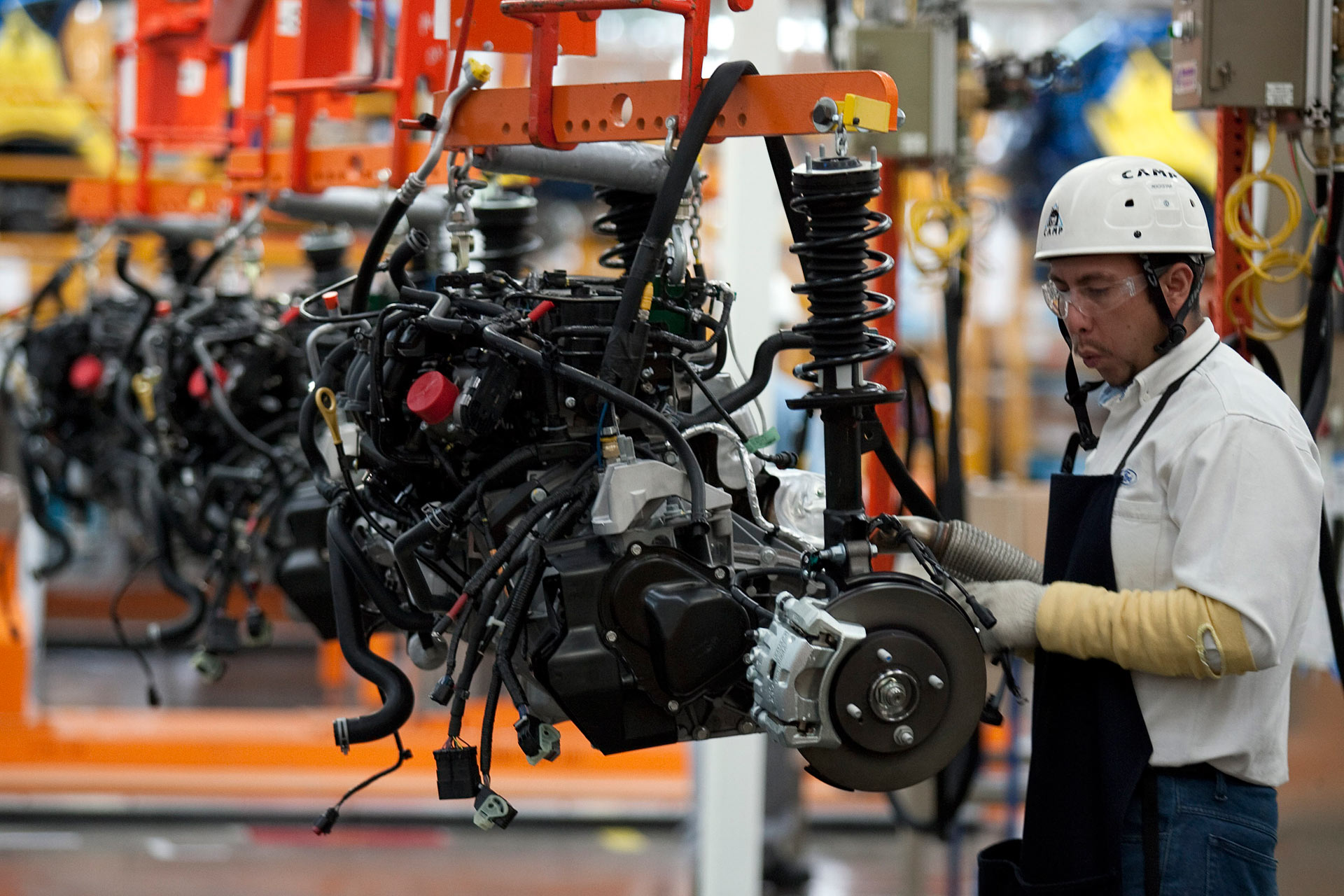 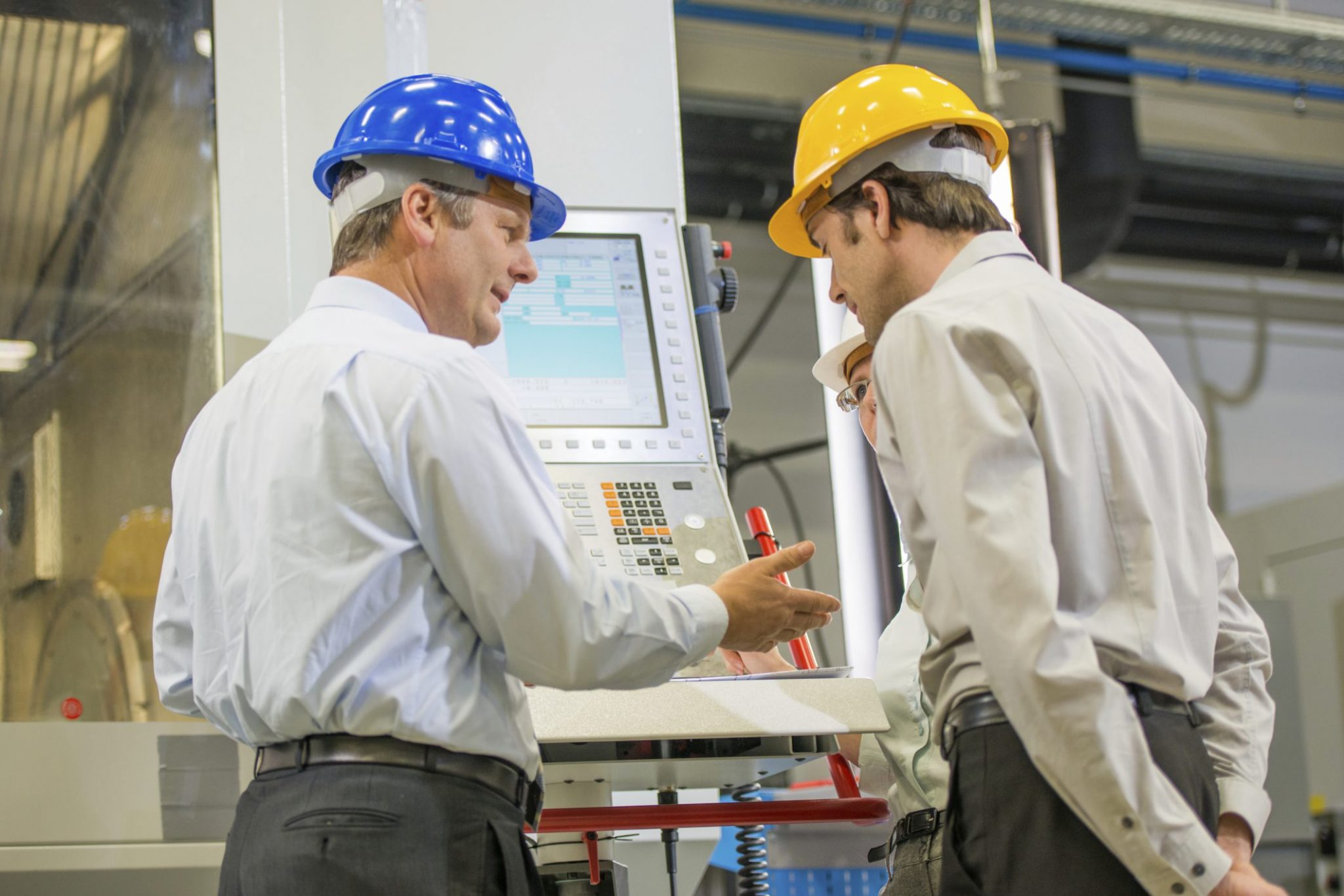 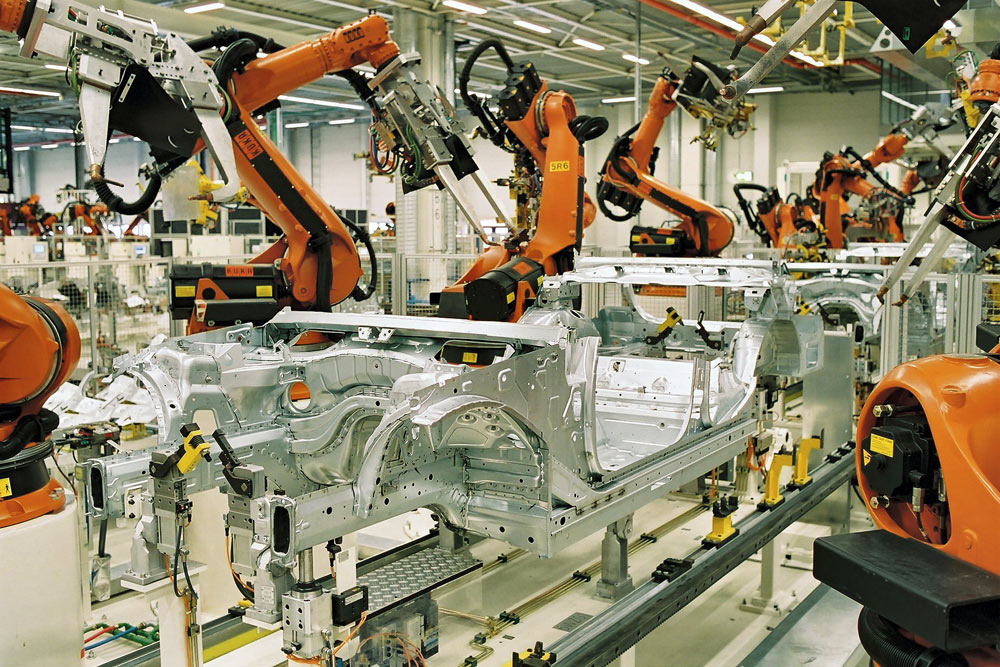 If you’re here, then you’re ready to find out more about our classic manufacturing goods company and how you can start your own. It’s not always an easy job, but it can be extremely rewarding on the financial aspect.

Pay us a visit at Classic MFG or check out our website and use the contact form to find out more about our activity!